There are dozens of types of towels that vary in style, weight, material. There are some towels that continue to remain popular and have been used for centuries. For instance, Turkish towels have been the personal choice for Turkish families since the 17th century. When it comes to washing towels, everyone has their own routine; some may wash it after one use while others may not throw it in the washing machine until it stops smelling fresh. There’s also the logic that when you use a towel, you are 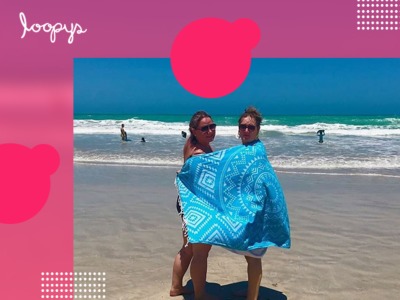 Turkish towels might have become a recent fad, but one can trace its history way back to the 18th century. Thin, lightweight, and extremely versatile, Turkish beach towels are super absorbent and available in a bevy of styles. Unlike regular towels that become stiff and scratchy over time, Turkish towels remain soft throughout their life cycle. But 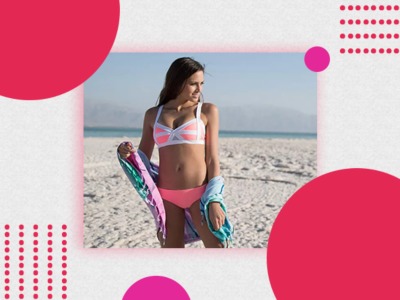 3 Tips To Help You Travel Light

Travelling light is convenient and prevents unwanted stress while travelling. It helps to save time and money as well. Efficient packing also helps people keep things organised and well-arranged – skills that help them in other aspe.. 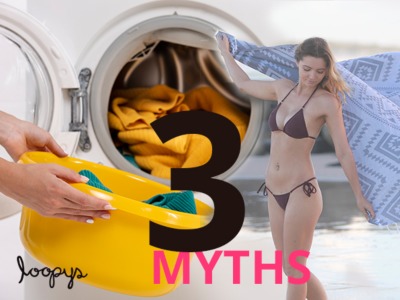 Of course, no one loves a stinking towel! But, did you know that an apparently clean towel could also harbour truckloads of microbes, including faecal organisms? This is especially true for towels that don’t dry quickly

Towels are often underappreciated – they dry us off after a warm bath and help us get rid of dead cells and bacteria. They come in a wide range of shapes and made using a wide range of materials. 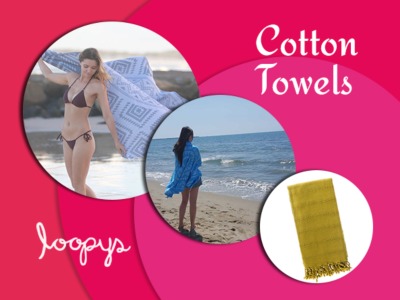 Here’s What You Ought To Know Before Buying Cotton Towels

Whether you prefer them as travel towels or opt for a traditional peshtemal, cotton is one of the most ubiquitous fabrics in the world. It has been cultivated for thousands of years; researchers have found evidence of cotton being used 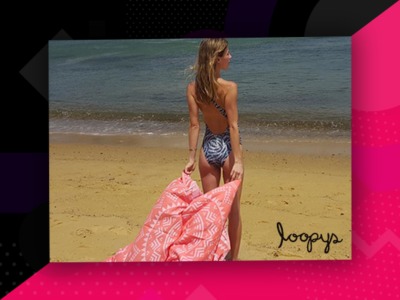 4 Different Types Of Bath Towels & What Should You Buy

I wonder why we don’t spend time and effort researching about bath towels. Why do people put little thought in which type of towel they buy? 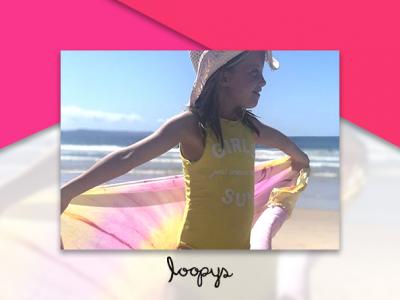 Isn’t childhood all about being curious and exploring the world around you? Children are meant to be running around and playing outside. But the outdoors can also be a cause of concern for parents 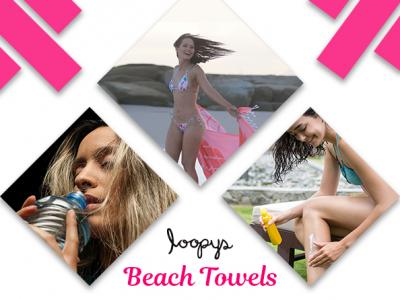 3 Essentials You Must Pack To The Beach

A day at the beach is never boring! From sunbathing and swimming to building sand castles, there are so many things you can do at the beach. But without proper precautions, a perfect day could soon turn into a nightmare.

The Incredible Avatars of the Turkish towel April 22, 2018
Latest