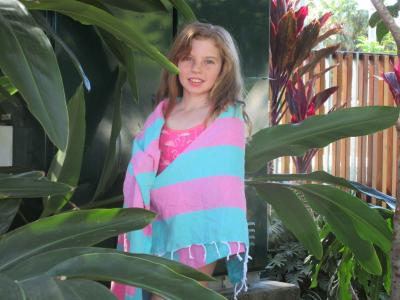 There are few things better than taking a hot shower after working out and wrapping up in a nice towel. Some of the softest and strongest towels made are Turkish towels. 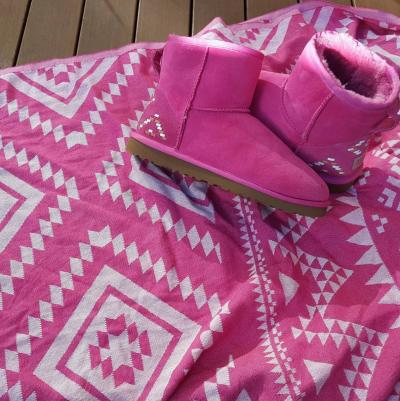 The Incredible Avatars of the Turkish towel

Turkish Towels (also called the Peshtemal) were originally used in Anatolia, Turkey where the fabric was used to cover the body in the traditional bath called hammam. With time, they evolved out of their drab image as a simple bath accessory and became an essential part of the social lives of people in Turkey – thanks to the Ottoman clan of weavers. 3 Turkish Towels to Get You Noticed at the Beach

No one is ready to head to the beach without the essentials: sunscreen or tanning oil, a good pair of sunglasses, and an amazing towel. However, not all these things are easy to get hold of. You probably find yourself reaching into the closet for a towel, getting to the beach to spread out, and boom, the towel is too rough. Or perhaps the towel isn’t all that flattering or doesn’t match your carefully selected swimsuit. Or maybe the towel isn’t personalised in any way. It is just a plain ordinary towel. 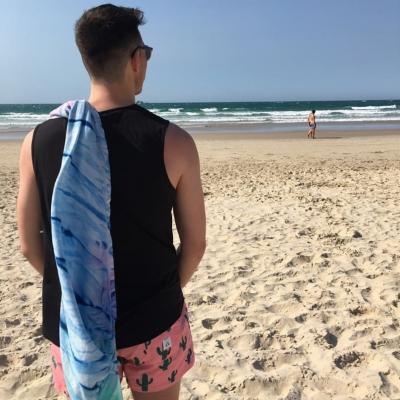 There are plain, boring beach towels, and then there are Turkish towels designed to offer the absolute best in quality without taking away from the beauty of the fabric. You already chose the perfect bikini for your stay on the beach, and now is the time to go the additional mile just to get your look perfected. The result will be a look to outclass everyone else on the beach that will leave you feeling confident and ready to face the tallest of waves without hesitation. 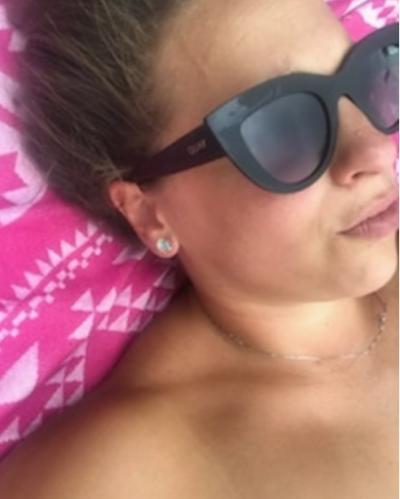 Turkish Towels Can Be Used for a Variety of Purposes

Traditional to the country of Turkey, a Peshtemal towel (or as we know them, Turkish Towels) are normally used in a Turkish bath. A Turkish bath is a relaxing type of sauna that precedes washing and a massage.

What Is a Turkish Towel and Why Do You Need One?

Turkish woven towels are taking the world by storm, and for good reason. They're soft, durable, beautiful, and versatile. These gorgeous towels, which are similar to blankets but more practical and absorbent, are also known as fouta, hammam, and peshtamal towels. 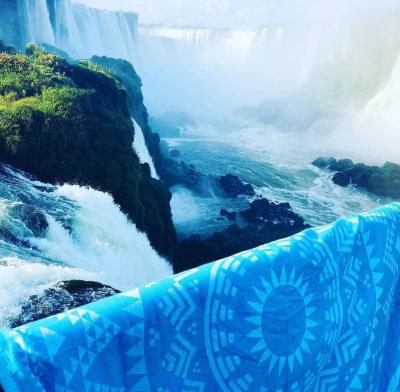 The Very Best Towels on the Market: 21st-Century Turkish Towels

If you had any doubts about the increasing popularity of Turkish towels in Australia, we’ve compiled a brief guide to help you understand the salient characteristics of these new-age linens as well as how they can invigorate your restrooms, wash areas, and even your next jaunt to the beach. 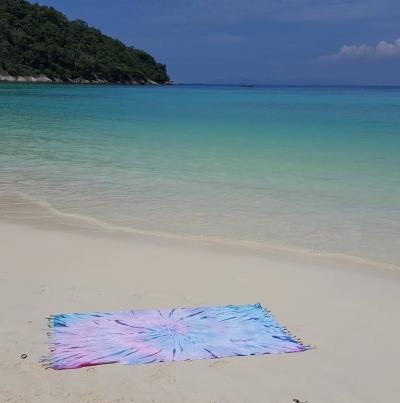 Looking To Spice Up Your Life? Go For Turkish Towels

Life is short and as such you should always look for ways to make it livelier. Of course there is so much gloom all around and a dash of colour would go a long way. Turkish towels are fantastically woven not only to make them durable but also to give an elegant touch. Summer is coming and with it, a dash of colour will be all around. This is the season where everything seems to glow and what better way to enjoy than hitting the beach with an elegant Turkish towel. Whether you are travelling or just enjoying a lazy afternoon by the pool at home, you should always have Turkish towels around you.  These flat-woven towels are resplendent in appearance and they are so comfortable. 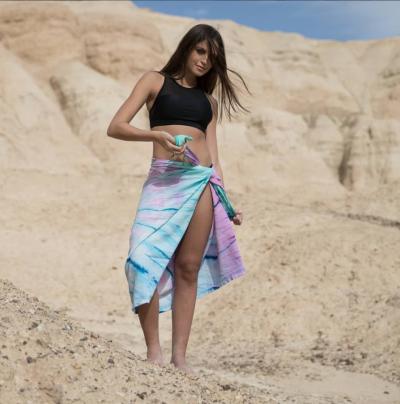 If you are like most people, there is always a trending clothing style which you would love to go after. Whether it is that trendy sweater or a new shoe style you will always be on the lookout for what's new. However, there are some clothing items that are classics. They remain relevant throughout the year and you will always appear fashionable when adorning them. Turkish towels fall perfectly in this category.

Why Are Turkish Towels Superior To Regular Towels? December 7, 2020

3 Things To Remember When Shopping For Towels September 29, 2020