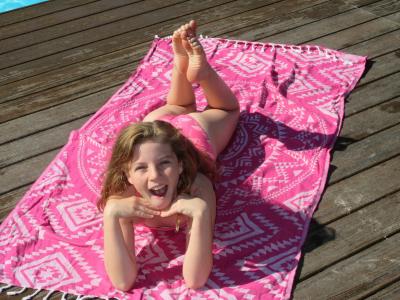 Top Tips for Using and Caring for Your Turkish Towel

Also called Fouta, Hammam, or Peshtemal towels, Turkish towels are manufactured from Turkish cotton, a premium type of fabric that features extra-long fibres. When longer fibres are used, the material has fewer joists, which results in smoother and stronger threads. The cotton, which is grown in the Aegean Region, becomes fluffier, softer, and more absorbent with each washing. 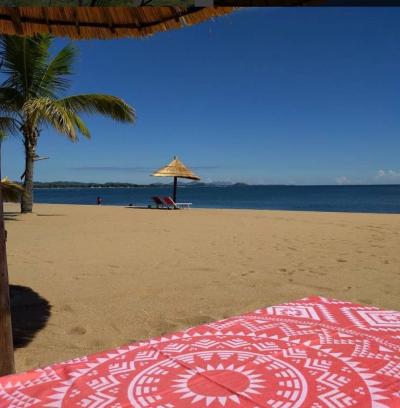 Australia is host to some of the most beautiful and well-known beaches on the planet. You can feel the sand between your toes, enjoy the ocean breeze, or take a dip in the water. When packing your beach bag, you don’t want to forget anything important such as snacks, sunglasses, or a good book to read. But one must-have item to add to your beach bag is a towel and we almost always recommend a Turkish beach towel. A towel can either enliven your bathing experience or make you feel uncomfortable. There is a vast difference between an ordinary towel and a Turkish peshtemal one. The former is stitched with a mixture of nylon and cotton while a peshtemal towel is hand crafted completely from 100 percent natural and chemical-free cotton. 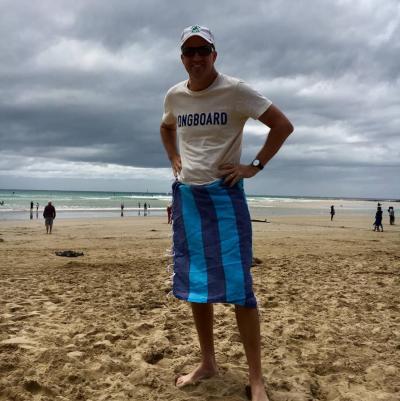 They are stylish, lightweight, highly absorbent, versatile and cheap; yes Turkish towels have it all. They are the perfect addition to your bathroom but they can also be used during travel and for beach or pool activities. Whether you are packing for a vacation or you are hitting the local beach there is a wide range of Turkish towels Australia to choose from. Spice up Your Summer Style with Stylish Turkish Beach Towels

Summer comes to bring out the fun individual in you. After months holed up in your office it is time to hit the outdoors and one of the most obvious places to unwind is at the beach.  Australia is renowned for its beaches and most likely you will, end up on one of these. If you won’t it is highly likely you will be spending a lot of time by the pool. Well, you can now spice up your outdoor fun with stylish Turkish beach towels The best part about our Turkish Beach Towels is they are huge in size and can be used by the whole family. Have you got your Turkish Towels ready for Spring?

Whether you want a picnic in the park, going on a holiday resort style or a play at the beach, the Turkish Towel will be your best friend.

If you have never owned a Turkish Towel you don't know what you're missing. Everyone should at least have one!

The benefits are endless but our favourite use for a Turkish Towel is to take on holidays. 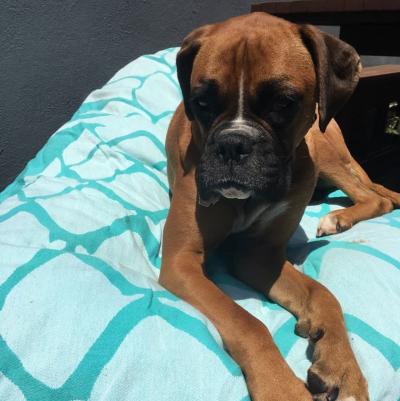 Best feedback on our Turkish Towels Why Organic Cotton Towels are Much Preferred

Everyone uses towels in their daily lives, be it after a gentle wash, a regular bath or even a dip at the pool. Yet have you stopped to think whether the towel you're using is the right one for you? Many use a tough blend that may be durable, but can be exceedingly harsh on your skin. This is why organic cotton towels are widely accepted and preferred. You can read on to find out why.

Why Are Turkish Towels Superior To Regular Towels? December 7, 2020

3 Things To Remember When Shopping For Towels September 29, 2020