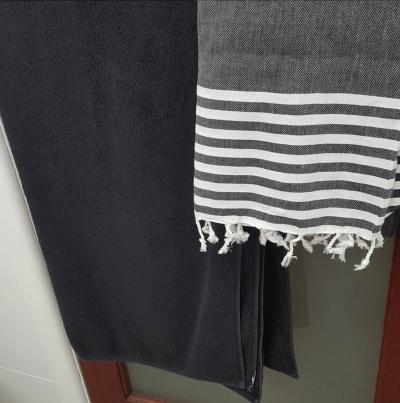 How to Enhance the Style of Your Bathroom with Turkish Towels

Turkish towels are a part of the history that is hundreds of years old. From adding beauty to the living space to serving a multitude of functions such as cleaning, drying quickly and so on, every home needs them invariably. Read on to find out three distinct ways to add Turkish towels to the bathroom space. 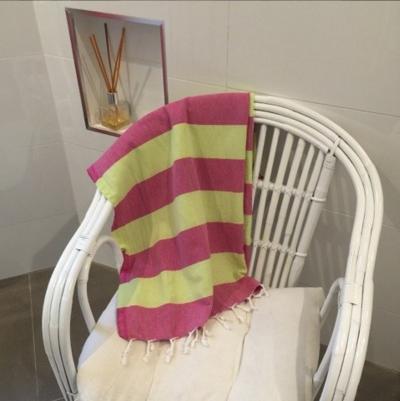 Four Perfect Places That Need the Turkish delight in Your Apartment

Apartments come in all sizes and types. Irrespective of the style of the apartment, Turkish towels act as a wonderful addition to add more elegance and class. Here is a list of tips to make use of this versatile towel across various rooms in an apartment. 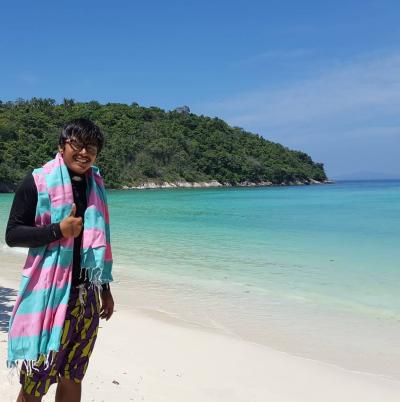 Summer is probably the best time of the year to take a trip to some of the most breathtaking spots along the coast. Everyone loves the sunshine for it is the ideal time for beach parties and BBQs in the island country. 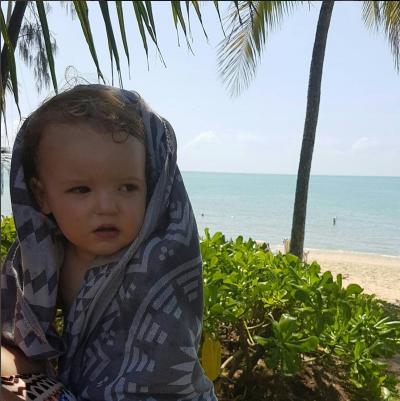 Turkish Towels for the New Mum

While tossing around with a dozen gift ideas for the new mum in the family, the plush Turkish towels may come across as the not-so-common option. However, Turkish towels are so apt for the novice mother; from wrapping the little one in one of those stylish pieces of clothing to covering up while on the beach, Turkish towels serve a multitude of purposes. Read on to learn more… Turkish Towels in the open are just too perfect!

Closed cabinets for towel storage and towel bars or hooks are way too conventional for a modern living space. Whether strewn artistically across furniture or stacked into clearly visible spaces of a home, Turkish towels Melbourne are the king when it comes to outstanding and inexpensive home décor. 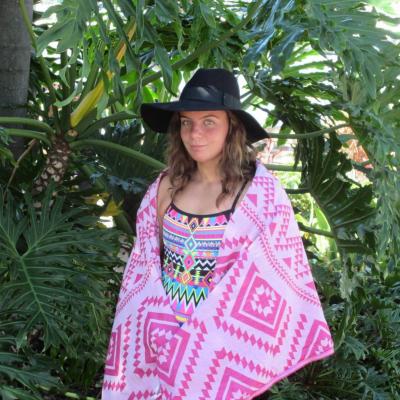 The Bohemian Beauty of Turkish Towels

Almost six hundred years ago, Turkish bathhouses (also called as hammam) were adorned with generously sized towels made from natural fibres and hand-loomed by artisans from the Aegean regions of Turkey. Even today, these Turkish towels serve as a valuable addition to homes; they are a delightful holiday gift and most importantly a fantastic way to add aesthetic appeal to a space within a limited budget. 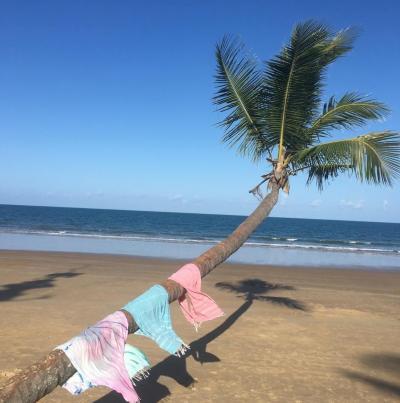 Loopys Beach Towels: Stand out from the crowd

A trip to the beach is often a getaway from the hustle and bustle of everyday life. There is something about the combination of sand and water that takes away all our stress. Enhancing your beach experience is a special variety of beach towels from Loopys. 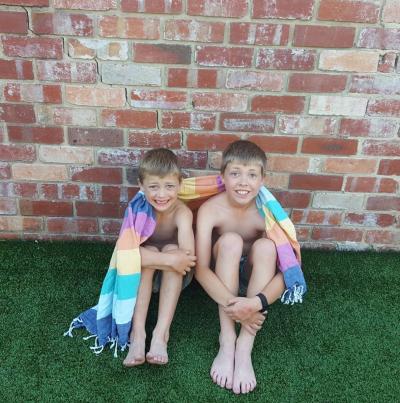 A rainbow is everyone's evening favourite. Watching the seven colours unfurl amidst a picturesque setting is a delightful sight. Taking a leaf out the innate beauty of rainbows is Loopys who have come out with an innovative set of candy stripe towels. The best-selling among them are the designerrainbow towels. 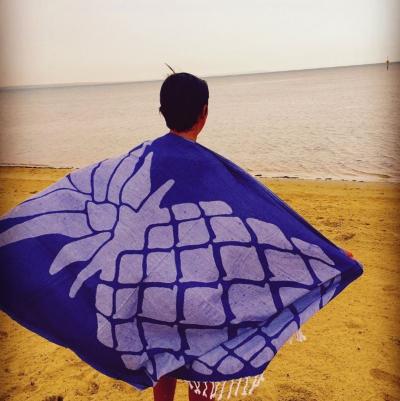 Sometimes, life does become monotonous with going over the same routine again and again. There is an inherent need to enliven the proceedings. The answer to make your bath time interesting is Loopys set of designer towels. The most popular among them are the pineapple-themed towels.

The Incredible Avatars of the Turkish towel April 22, 2018
Latest